In the 2017/18 season the Sir Safety Conad Perugia, one of the Mikasa Team Uniform of the men’s SuperLega, continues to fulfill its dreams.

After raising the Italian Super Cup last October, the Block Devils conquered the 2018 Italian Cup in front of the sold out crowd at PalaFlorio in Bari.

This venue was another a good bet by Serie A Volleyball League, one of the most prestigious partner of Mikasa, who organized the Italian Super Cup in one of the 2018 Men’s World Championship cities.

The Final was a very emotional game between the two best teams of this first part of Italian volleyball season.

Lube Civitanova, the holder of the trophy, started in the best way possible by winning first set 25-16, Perugia being in very difficult in reception and under pressure to the net. From second Lorenzo Bernardi’s team reacted with class and continuity, improving the reception and putting in trouble Lube’s reception with strong serves with Alexander Atanasijevic, Ivan Zaytsev and Aaron Russell.

A show that has not gone unnoticed even to those who watched the game from the sofa at home: the duel between Sir Safety Conad Perugia and Civitanova has totaled the peak of seasonal ratings on RaiSport HD, thanks to a large event production with 11 cameras that have captured the game but also the emotions of the protagonists in the field.

The success in the Italian Cup handed over to Sir Safety Conad Perugia two passes for the next season: the Block Devils are already certain to dispute the Cev Cup 2018/2019 and the Italian Super Cup 2018. 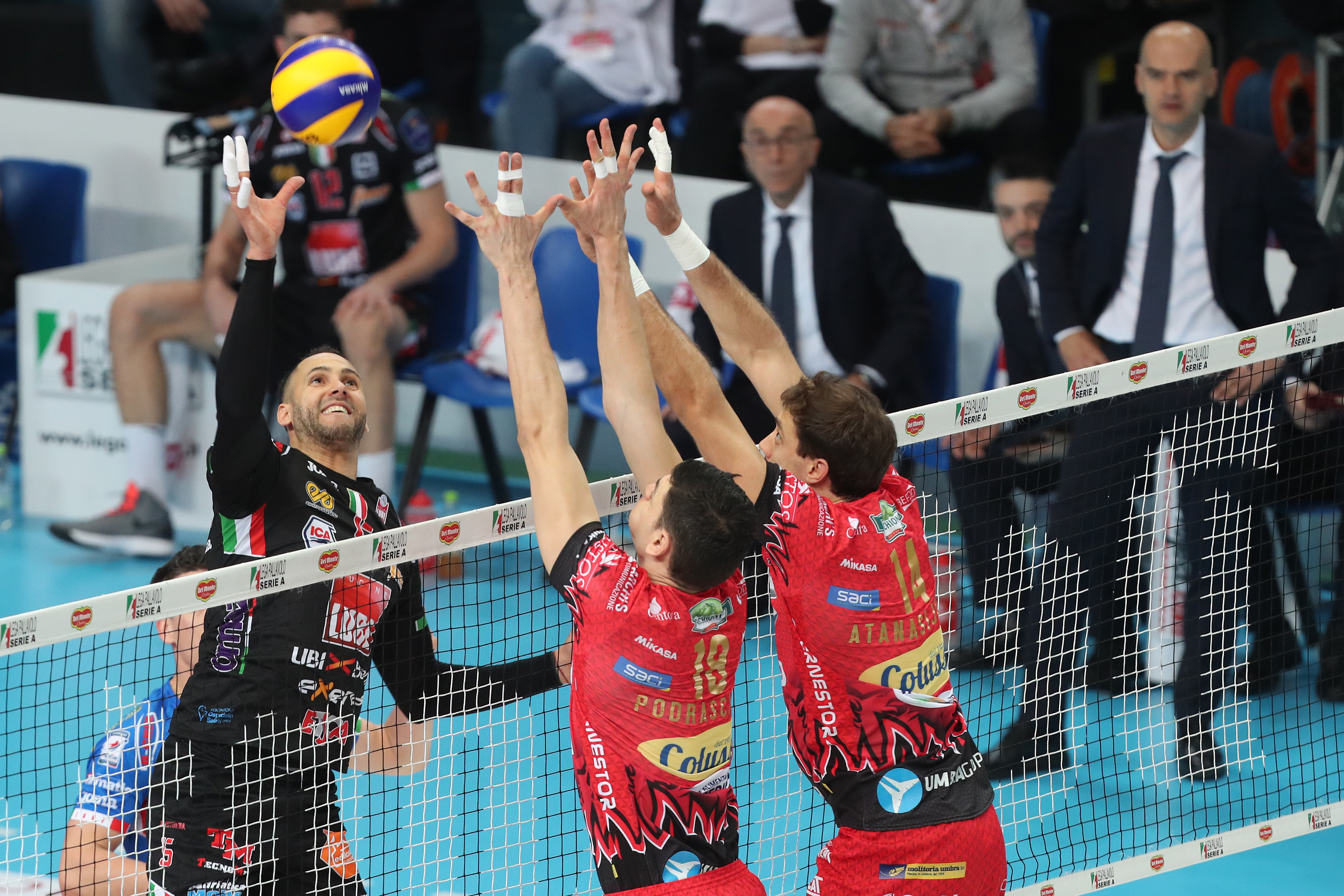 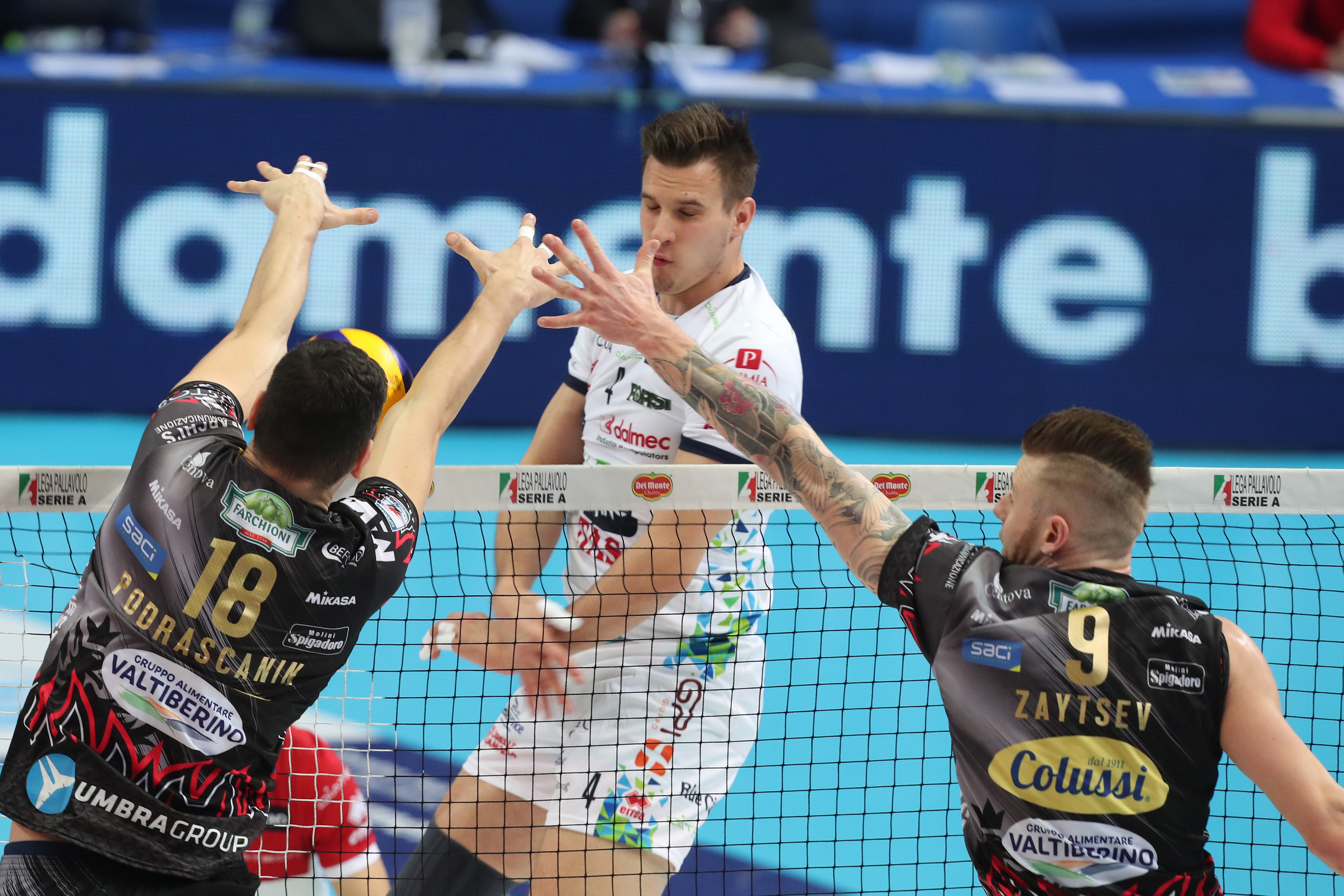